Back in July 2014, I spent a great couple of days shooting a testimonial video about my Pilatus PC-12 aircraft. Here it is:

(Its also available on Vimeo – here)

This is the back story about making the video.

END_OF_DOCUMENT_TOKEN_TO_BE_REPLACED

In June 2013 I flew for the first time into Sydney International Airport (YSSY) in the PC-12, and then flew back home to Adelaide a week later (with a video camera running).

END_OF_DOCUMENT_TOKEN_TO_BE_REPLACED

Recently I took the editor of the Australian AOPA magazine, Kreisha Ballantyne, for a fly in my PC-12NG and she wrote a story about it for the magazine 🙂

She has kindly let me post the resulting magazine article online on my blog – so here it is!

If you like this sort of article, please support AOPA Australia so they can write more of them!

A few weeks ago, TCP was used for ground and flying sessions for an upcoming flying magazine article.

As part of that process, after taking shots inside and around the aircraft on the ground, John Absolon (who did the flying and the photography) went flying to Kangaroo Island to try the plane out for himself.

It was later flown to Sydney for air to air shots in the vicinity of the appropriate famous landmarks!

Unfortunately access restrictions due to the weather (specifically, strong winds driving limited runway selection at Sydney Airport) was such that it wasn’t possible to get right into the harbour as intended. There were still some great shots taken with the harbour in the background, taken from the vicinity of Chatswood.

You can see a selection of the photos taken on these days at John Absolon’s photoshelter site, here:

This is my favourite shot (with thanks to John Absolon for letting me post it here): 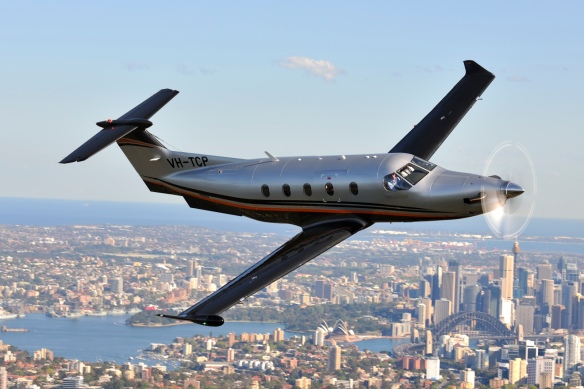 Home at last – after flying across Australia from Broome to Adelaide.